How does the jet engine of an airplane works? 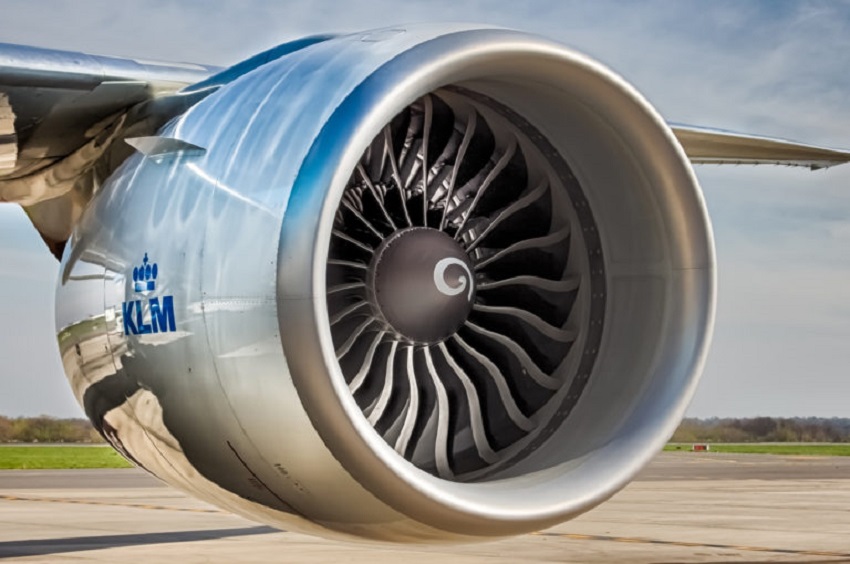 29 Aug How does the jet engine of an airplane works?

Whether for a reason to celebrate, like a vacation to a dream destination or for a reason of need or work, during your life, you have used or will use an airplane as a method of transportation. You may panic or adore that sensation of flying that humans have pursued since the beginning of time. Still, the truth is that more than once you have wondered how the jet engine makes these fascinating machines work that are capable of transporting ourselves from one place on the globe to another in a short period.

How does the jet engine of an airplane works?

Being a purist, the real question would be how an airplane jet engine works. And it is that the commercial airplane you know, yes, the one in which you fight not to check your suitcase, works in a vast majority of cases through a jet engine. Sounds interesting? Well, this is just beginning. Keep reading and today. We will explain how we were able to achieve the dream of the Wright brothers: to fly.

Why does an airplane fly?

The aeronautical sector is one of the human activities where more rigor and rigor are required when manufacturing the parts of an airplane. Still, it is so complex the reason why such a heavy machine is capable of taking flight? The reality is that it is, but, like everything in life, it has a rational explanation and is simple.

Imagine that we take a balloon filled with air to which we untie the knot. What’s the score? That the air trapped inside the balloon seeks to exit abruptly through the open end of the balloon so that our colored balloon will shoot out in any direction. Well, yes, dear reader, this is how an airplane jet engine works, by the impulse of a stream of air that comes out through the end of the engine.

By now, you may have realized that it is a little more complex than this and that if we want to know why an airplane flies, we have to dig a little deeper. Here we go.

The big blocks of a jet engine

The Big Four Parts of an Aircraft Engine

At the front (intake), a large propeller absorbs the air and drives it both inside the engine and outside, surrounding the core of the turbine. It is, through this core, located, how it could be otherwise, right in the center of the engine, where the air moves towards the compressor.

Do you remember our beloved balloon? Well, just like when you press it, the air that reaches the compression zone is squeezed brutally, passing to the combustion chamber, where it mixes with the engine fuel. Imagine a great stream of hot air that expands colossally in a sealed chamber, creating a high-speed jet projected towards the rear of an airplane engine as it takes off, never better said, forward.

The higher the speed, the greater the thrust force of the motor. At that time, where the temperature of our jet engine reaches 1,500 degrees Celsius, almost nothing, right? The parts show the quality and demand to which they are subjected. Nothing can fail.

The final part of the jet engine of an airplane

The jet of hot air also turns the aircraft’s turbine, connected to the front of the engine by a shaft. As if it were a windmill. Think that each blade of this high-pressure turbine pushes with a force similar to a Formula 1 car.

Excess hot air comes out at high speed from the rear of the engine (exhaust), generating the energy necessary for the plane to reach its destination on time. This is how an airplane flies.

You may also like to read, Educational innovation: 7 technology trends for 2020-2030